Faith & Form magazine and The Interfaith Forum on Religion, Art, and Architecture (IFRAA) has chosen the Beck-designed Joyful Church as an winner of a 2016 Award in the category of Religious Architecture: New Facilities.

The Joyful Church’s vision was a design that expressed a strong symbolic Christian message incorporating traditional Korean references in a fusion of architecture, faith and culture. The location, a 10-acre site in a new town development area of Pohang, South Korea, came with challenges including steep, wooded hillsides and strict zoning limitations.

To blend the practical functions of a modern Christian church with the culture the design team drew inspiration from Korea’s rich history of architecture, crafts and calligraphy. 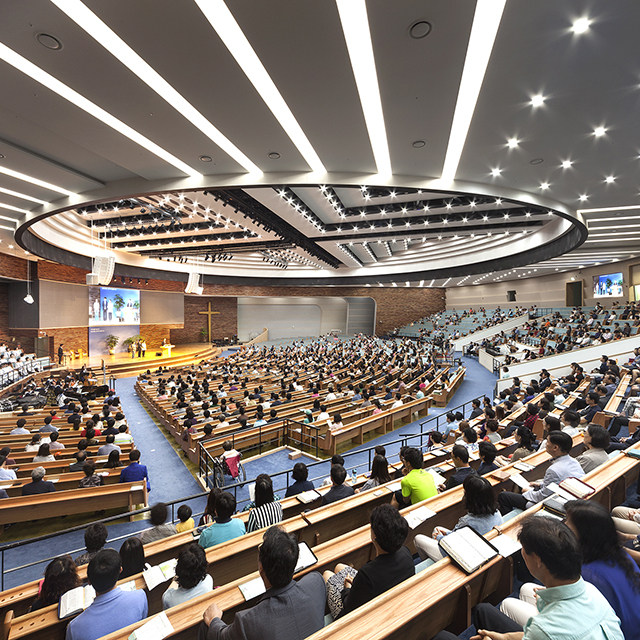 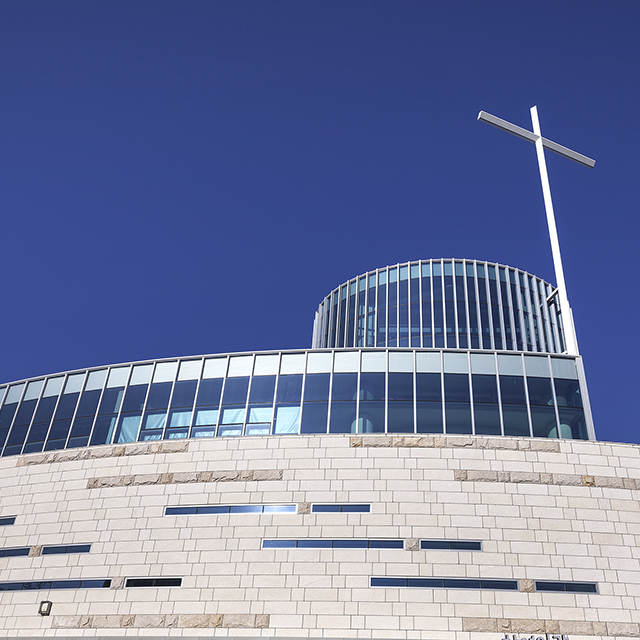 The winning entries are featured in the Winter 2016 Awards Issue of Faith & Form magazine and an exhibition of award-winning projects will be displayed at the 2017 National Convention of the American Institute of Architects in Orlando, Florida, in April.